After the LGPD’s approval, in 2019 the discussion turned towards the National Data Protection Authority, whose format, as it was proposed by Provisional Measure 869/18, did not bring the autonomy and independence desired by the actors involved in the discussion of the law.

After the spirit created with the LGPD’s approval in 2018, 2019 brought the prospect of assessing the Provisional Measure 869 and trying to revert the definition of the National Authority in order to make it independent. 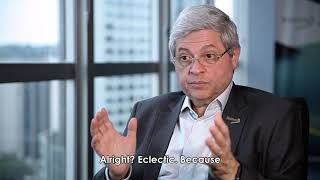 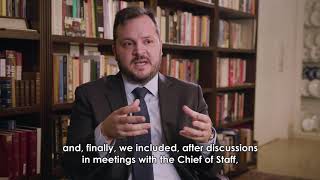 On March 27th,  house representative Orlando Silva is once again assigned as rapporteur of the matter, this time at the Joint Commission created to provide an opinion on the Provisional Measure within a maximum of 45 days, under the risk of blocking the House’s agenda. 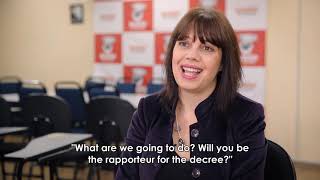 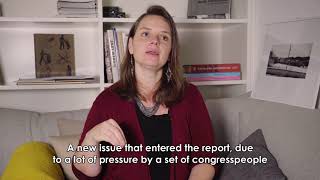 In a Congress with a record renewal of parliamentarians, the new balance of forces favoured the private sector, and the alliance between the stakeholders that was seen during the LGPD’s discussion was not repeated. 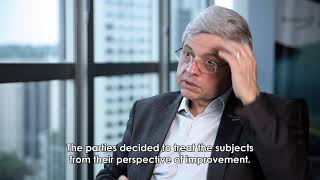 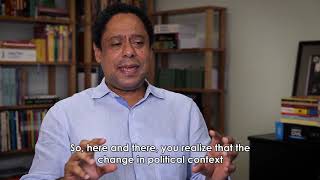 Yet, there was still a consensus on the necessity for a stronger Authority. The solution was to change the text in order to provide the National Data Protection Authority with a transitory nature: at first linked to the Presidency, as proposed by Temer, with the possibility of becoming an autarchy two years after its creation. 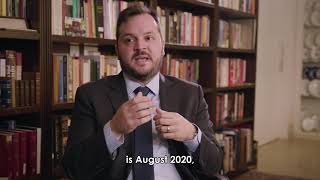 On May 7th, the Joint Commission approves Orlando Silva’s report on the Provisional Measure with a few modifications on Michel Temer’s text. On the 29th of the same month, it was the Senate’s turn to approve Orlando’s report, which moved forward so that President Jair Bolsonaro could sign it into law. 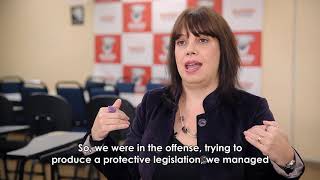 Bolsonaro signs the creation of the National Data Protection Authority into Law 13.853 on July 9th. However, the President vetoed nine items that were included by parliamentarians on the Provisional Measure, such as certain types of sanctions and the revision of automated decisions by a natural person. 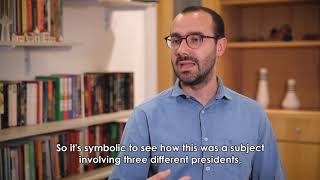 On September 25th, the Congress overthrows Bolsonaro’s vetoes of three types of sanctions: partial suspension of the data bank’s operation for up to six months; suspension of the processing of personal data as an activity for the same period; and partial or total prohibition of activities related to data processing. 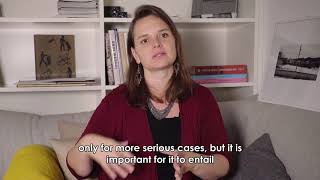 With a one vote difference, the veto to the natural revision of automated decisions is maintained. In the Senate, the result was 40 votes against 15 for the veto’s overthrown – which had already been approved at the House. The minimum necessary was 41 votes. 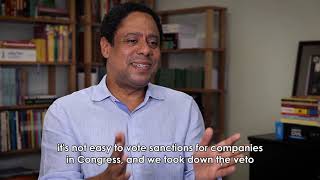 After their withdrawal from the debate during the discussions around the National Data Protection Authority and the Provisional Measure, the private sector, academia and civil society were brought together once again to defend the choice of the Authority’s directors based on technical criteria. 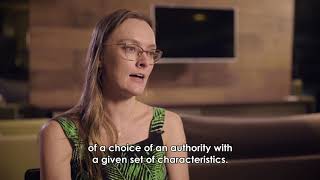 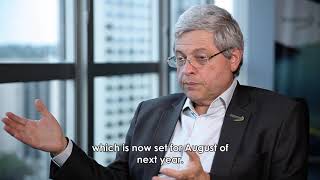 Besides Bolsonaro delaying the appointment of the directors and actually creating the Authority, there is a fear that the chosen directors are not qualified to face the challenges imposed to the body. 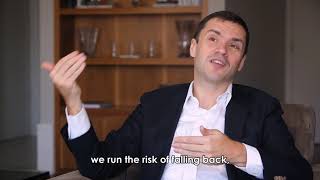 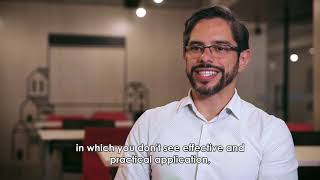 It is also worth mentioning that the National Data Protection Authority still needs to regulate several aspects of the LGPD before it takes effect in August 2020. In addition, it is also the role of the Authority to work on regulatory aspects that will give strength to the subject. 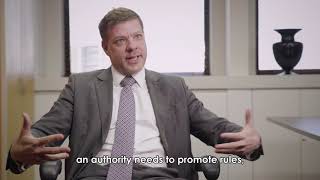 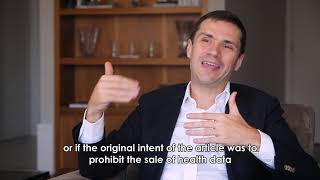 Facing this scenario, there is a huge expectation to see how the LGPD will be “put into practice” by the Authority. Without its guidance, there is concern about how the text will be interpreted. 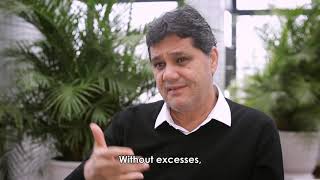 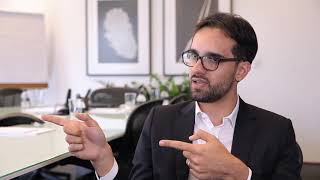 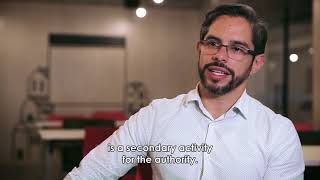 In any case, the advance of personal data protection in Brazil is irreversible. The biggest example of that is the proposal of a constitutional amendment (PEC) that is pending before the Congress and includes data protection among the fundamental rights expressed in the Constitution. 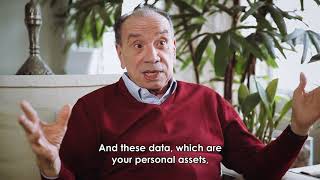 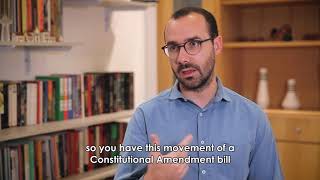 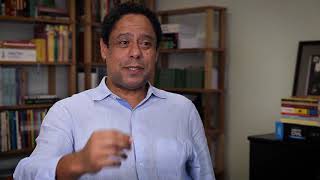 Once the legislative process of the General Data Protection Act was over, the consensus among the involved parties was that the final version of the text was the best possible, given the amount of divergent expectations involved. 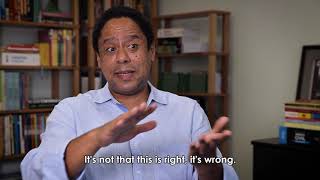 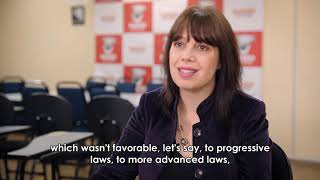 This unexpected arrangement managed to turn a project originally from the Workers Party government into a cross-party effort, making a clear example of a democratic process. 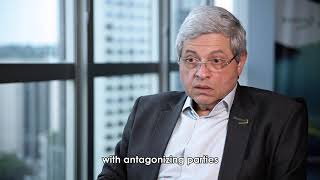 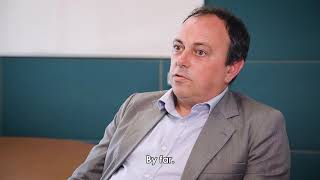