In 2010, the discussion of a General Data Protection Law started to come up in Brazil with two Public Inquiries of an Executive project, different bills in the House and Senate, and the rise of countless forums that brought a subject that had been on the back burner up until that moment to light.

Decades before the protection of personal data became an everyday affair, the first initiatives on this matter in Brazil arose in the middle of the 70s, in response to a military dictatorship project of a National Register of Natural Persons. In 1978, a General Data Protection Act was proposed, just to be soon rejected by the Congress. Other two initiatives arose in 1984, also without success. 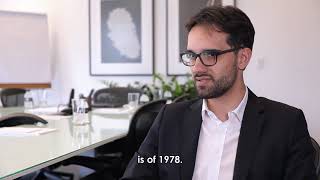 From the mid-2000s onwards, international organizations of which Brazil was a part started pressuring the Brazilian government about the necessity of a specific law regarding the possibilities of use and processing of personal data. 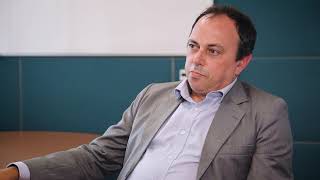 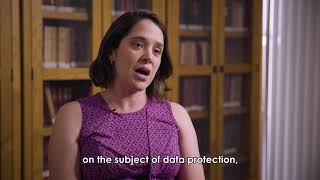 In 2009, the Brazilian Internet Steering Committee (CGI.br) published the Internet’s Decalogue, ten principles that are supposed to guide the use of the network. The first item regards Freedom, Privacy and Human Rights: “The use of the Internet must be driven by the principles of freedom of expression, individual privacy and the respect for human rights, recognizing them as essential to the preservation of a fair and democratic society.” 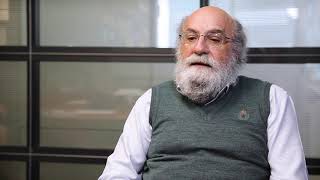 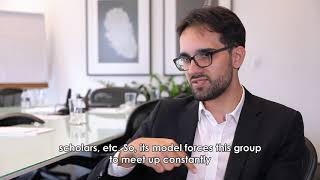 The next year,  CGI.br promotes the 1st Privacy and Personal Data Protection Seminar, which became a recurring forum of meetings and debates throughout the process of creating the Brazilian General Data Protection Act. 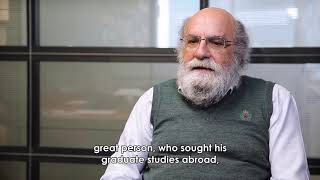 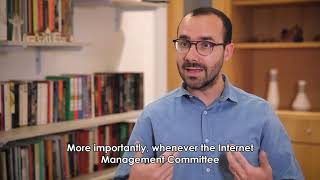 On November 30th, 2010, the Ministry of Justice (MJ) opens the 1st Public Consultation on the Draft of the Personal Data Protection Act. The text was a collaborative work written by Laura Schertel and Danilo Doneda, and the Public Consultation took advantage of the infrastructure that had been previously developed for the Brazilian Civil Rights Framework for the Internet. Originally linked to the then Ministry of Development, Industry and Foreign Trade (MDIC), the subject was appropriated by the Ministry of Justice due to the connection made, at the time, with the area of consumer protection. 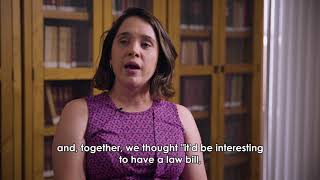 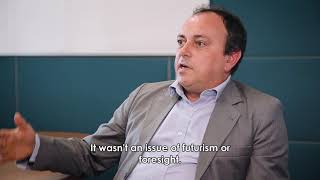 The 1st Public Consultation by the Ministry of Justice is closed on April 30th, 2011, with more than 800 contributions and a significant participation of the private sector. 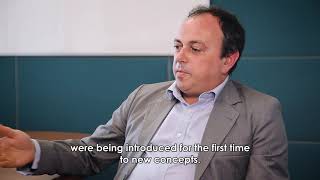 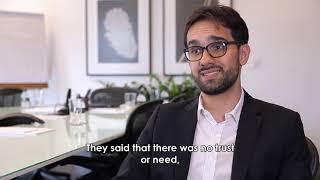 On June 13th, 2012, house representative Milton Monti (Liberal Party, at the time known as Party of the Republic) presents a personal data protection bill before the House of the Representatives, Bill 4060/12. 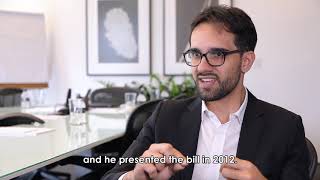 By the middle of 2013, the revelations made by Edward Snowden,  former CIA’s systems administrator and NSA analyst, come to light, unveiling the magnitude of the espionage carried out by the North-American government – which also included communications of President Dilma Rousseff (Workers Party). Dilma was one of the most vehement voices in condemning these activities, and the repercussion of the case boosted the approval of the Brazilian Civil Rights Framework for the Internet, on April 24th, 2014. 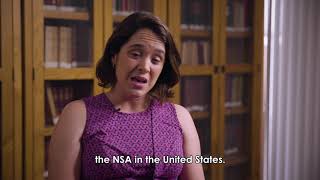 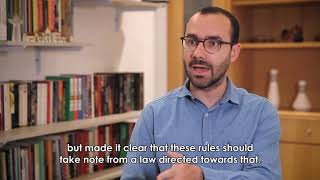 On November 12th, 2014, the Brazilian Superior Court of Justice (STJ) ruled in favor of the legality of credit scoring. However, Minister Paulo de Tarso Sanseverino emphasized the necessity of limiting the use of sensitive information. 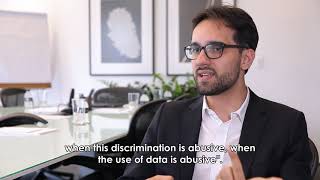 After four years of work on the Draft, the Ministry of Justice opens a 2nd Public Consultation on January 15th, 2015. The 2nd Consultation is extended until July 7th of the same year, with more than 1100 commentaries and robust participation of the private sector, civil society and academia. The final text is then presented on October 20th. 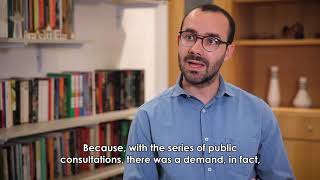 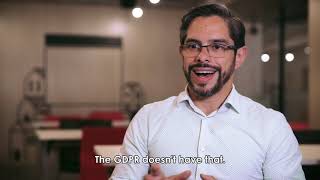 Three data protection bills that had arisen in the Senate in 2013, in the wake of the Snowden Case, are joined under Bill 330, in 2015. 330 now is reported by Senator Aloysio Nunes (2015) in the Commission of Science and Technology/CCT. On October 13th, Aloysio presents a substutive text that in some aspects draws near to the Draft text of the Ministry of Justice. 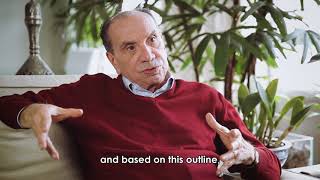 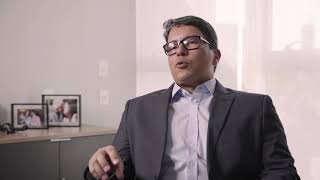 While Bill 4060 takes a backseat in the House, Bill 330 moves forward in the Senate. Senator Aloysio Nune’s team and those responsible for the Draft at the Ministry of Justice establish a process of information exchange and collaboration on the content of both texts. 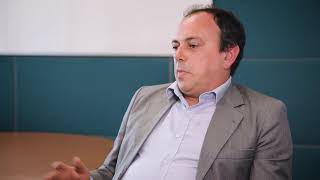