A Retrospective on Brazilian Techno-Authoritarianism during 2020 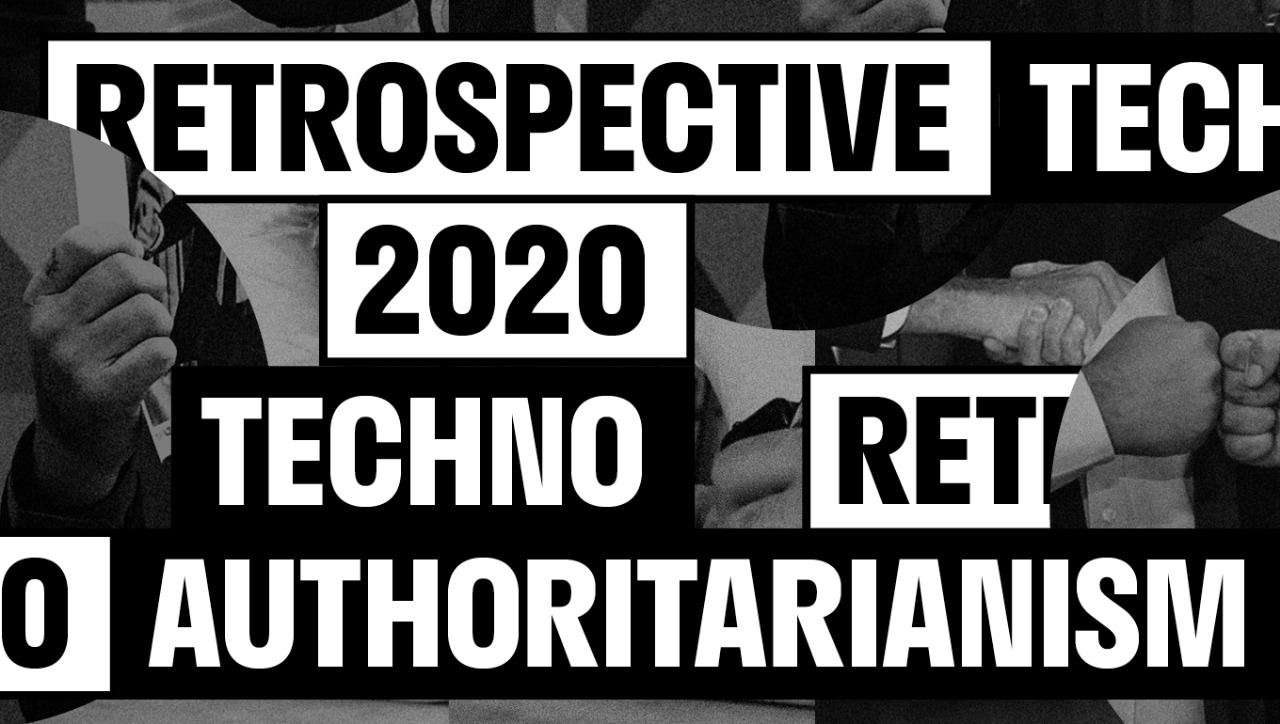 Brazil has been a democracy for more than 20 years now and despite the fact that the country has been ruled by elected representatives over the course of these 20 years and there has been a certain degree of freedom of speech and established a free press, it would be an illusion to say our authoritarian past is buried behind us.

Contemporary authoritarianism and techno-authoritarianism practices can be enforced based on institutional acts normally associated with democracies. In that sense, laws and other normative acts by elected officials are not necessarily democratic even if they are achieved through democratic means.

That is because contemporary authoritarian tendencies are built within democracies with the sole goal of perpetuating the ruling party power. And this is accomplished with an increase of surveillance capabilities, increase of societal control, a shrinked civic space  and the suppression of fundamental rights. That is what makes these tendencies so insidious.

Since the 1960s researchers such as Alan Westin and Arthur Miller have been warning us about the dangers of the control and unregulated sharing of personal data inside governments. In this sense, the idea of techno-authoritarianism is used to explain the expansion of statestatal power through the deployment of new technologies and how such practices can result in human rights abuses.

In the publication called Techno Authoritarian Retrospective, the Center for Analysis of Freedom and Authoritarianism (LAUT) and Data Privacy Brasil Research have mapped a group of actions  the Brazilian government in the year of 2020 in order to highlight the way in which the country is getting more reliant on new technologies without the necessary checks and balances.

The report is part of an ongoing project called Techno-Authoritharianism in Brazil. Ever since September 2020, this joint initiative by Data Privacy Brasil Research, LAUT and the Brazilian Bar Association has been entirely dedicated to monitoring, identifying and advocating against the potential threats to civil liberties and fundamental rights that are related to the use and sharing of personal data and new technologies deployment by the brazilian government.